Few things remind me of Autumn walks more completely than rosehips. A friend of mine has a cottage in the Cotswolds, where we spent a glorious weekend doing all things outdoorsy, including picking rosehips and making cordial with them. Lovely. 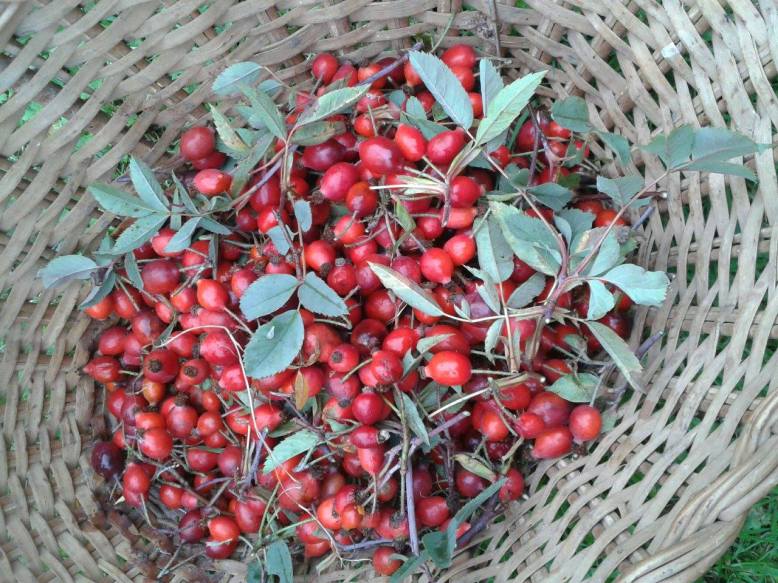 Gather ye rosehips (?) while ye may

Picture the scene: it’s just over a week before history final exams begin. The most exciting thing that happened all week was finding that someone had stuck googly eyes onto the picture of the Greek philosopher in the library. You’re beginning to try to draw elaborate mind maps in your sleep, and all of your major life decisions revolve around transforming yourself into the ultimate revision machine. Bed at 10pm is completely necessary, and smoothies with spinach in (i.e. that taste like grass) have become your fuel in a desperate bid to avoid caffeine crashes.

Then, suddenly, your boyfriend tells you that his parents have offered to take you both away for a few days to the Cotswolds, the beauty spot just a few miles down the road. But, he continues, that would probably be far too stressful: can we really afford to take the time off at this point? Er, YES? Anything to escape the dreaming spires of expectation, colour-coding and mountains of books.

And so we ended up taking a weekend away at the perfect time. Here are some photographs from our mini-adventure: hum the theme tune to The Great Escape as you flick through them and you’ll get a sense of the thrill we got from sneaking away from Oxford in the height of revision season.

On the first day, we were in a small village called Burford when we emerged from one of the shops on the main street to be greeted by a strange sight, even by rural English standards. 17th century soldiers and musicians appeared to be marched down the centre of the road wielding peace flags. A man standing outside a shop selling an alarming range of different sized baskets (think, hot air balloon size) met our confusion with an explanation that it was ‘Levellers’ Day’. We were none the wiser, but when I googled it back at the hotel it turned out that the parade was commemorating an incident from the English civil war, when three Leveller soldiers were executed in Burford churchyard by Oliver Cromwell. The Levellers were a revolutionary group who advocated civil rights and democracy, and every year Burford plays host to a procession and series of debates relating to freedom and democracy in honour of these men.  You can find out more here. 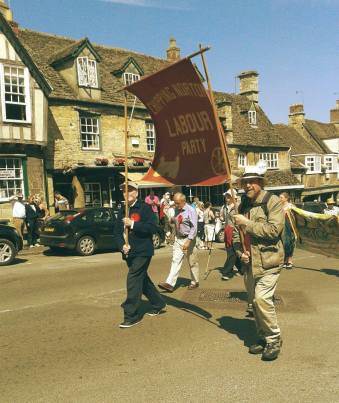 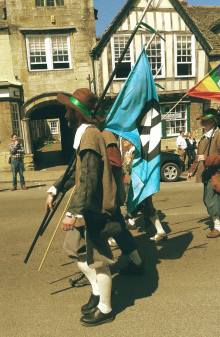 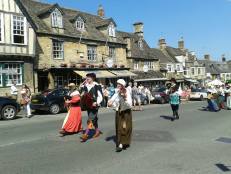 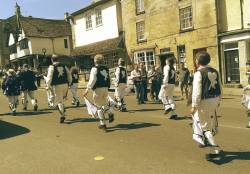 After a night in the beautiful Dial House Hotel a walk around the grounds of Sudeley Castle was the perfect way to spend a sunny morning: it was just beautiful, the perfect antidote to dusty libraries set against a clear blue sky.

My favourite: a beautiful tree

By the end of a lovely, sunny weekend we were feeling much better, and returned to Oxford as ready as we ever would be to face the dreaded spectre of the Final Honours School, but more on that to follow.