I know, I know, okay? When people refer to the ‘windy city’, they mean Chicago. But when we visited Dublin last month, Ireland’s capital made a very serious case for claiming the title. It also drizzled very lightly the entire time. It is not an exaggeration to say that even when it was sunny it was drizzling. But despite the adverse weather conditions and the almost knife fight which we witnessed outside a pub (I wish I was joking) we had a lovely time.

I’ve spent a lot of time in the north of Ireland – it’s where my mum is from – but very little in the South (the Republic). But one thing that all of Ireland has in common is that it feels its history very keenly. I think this probably has to do with the fact the violent events which have defined the country’s history are not long over. And sometimes the odd headline reminds you that those issues are not entirely laid to rest. So you cannot visit Dublin and avoid the Easter Rising of 1916 and the subsequent fight for independence from Britain. Photographs of the revolutionary leaders adorn pub walls; songs tell old stories of national pride. The bullet holes from 1916 still pepper the walls of the General Post Office.

Here are a collection of photographs from the city – I hope you’ll enjoy flicking through. Oh, and if you need a soundtrack, the first picture is of folk heroine Molly Malone, her statue stands in Grafton Street.  Here is The Dubliner’s version of the wonderful song about her. 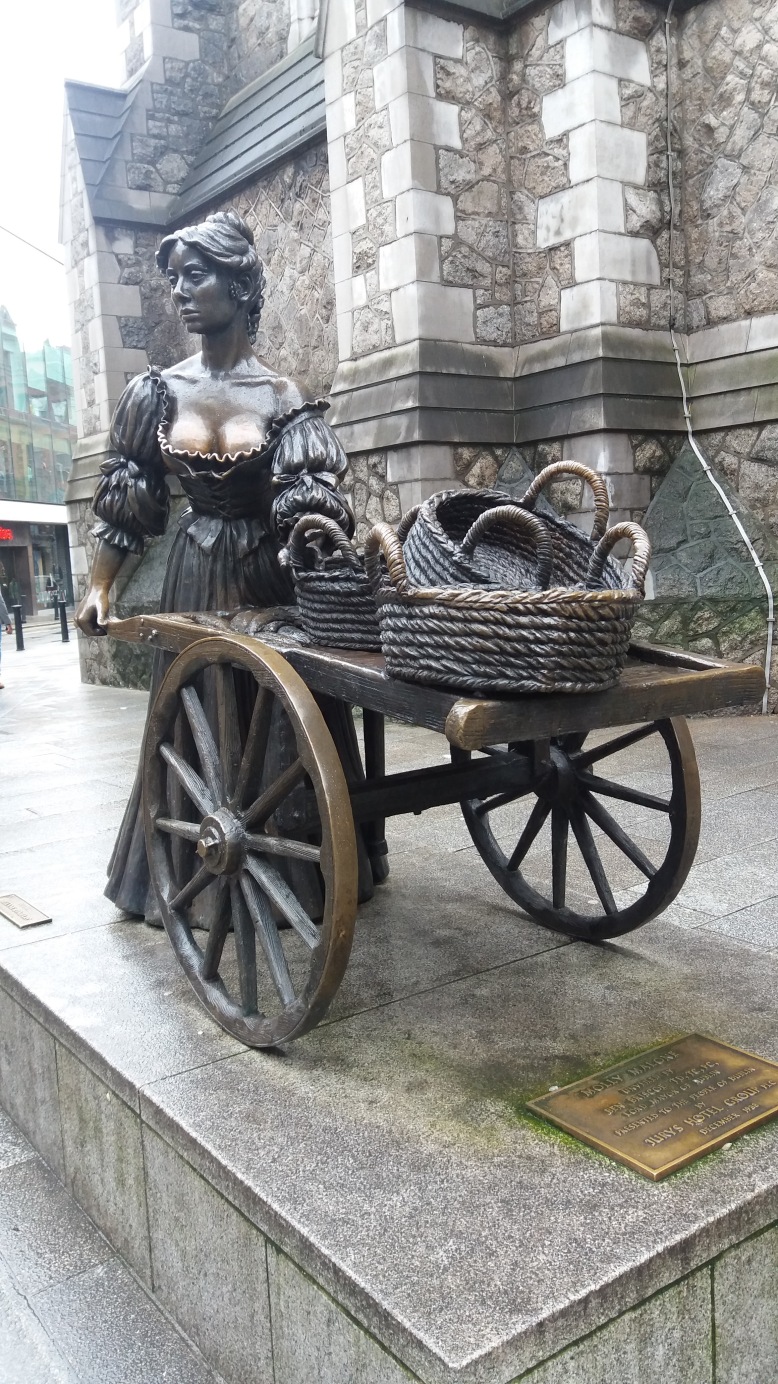 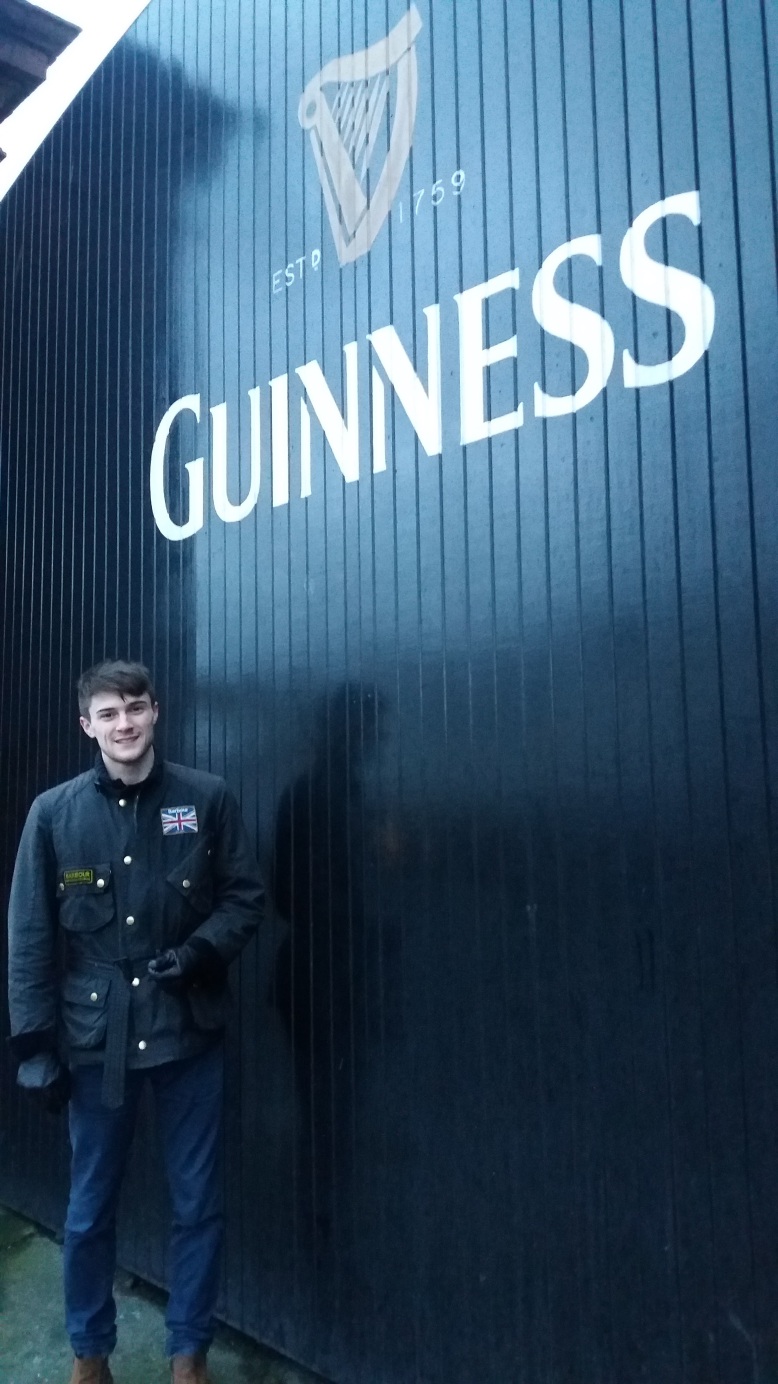 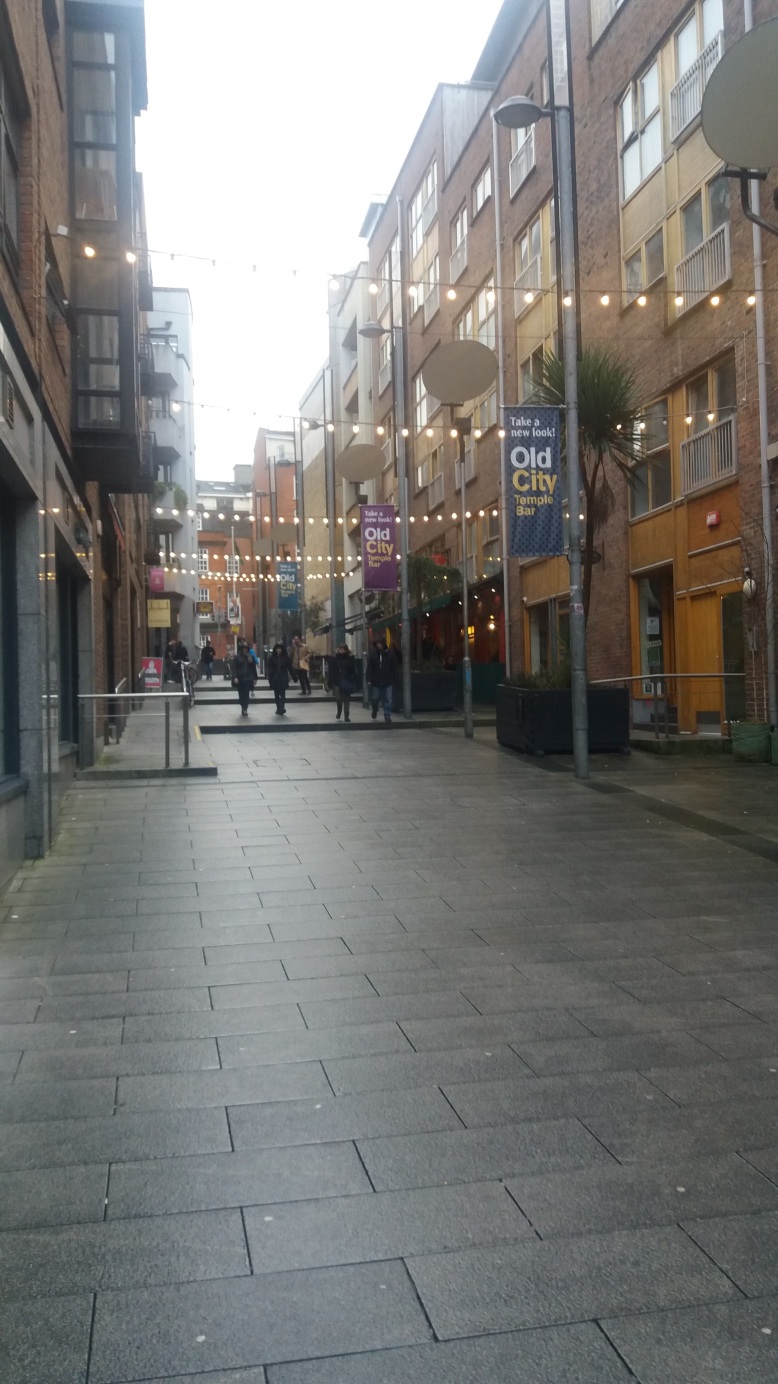 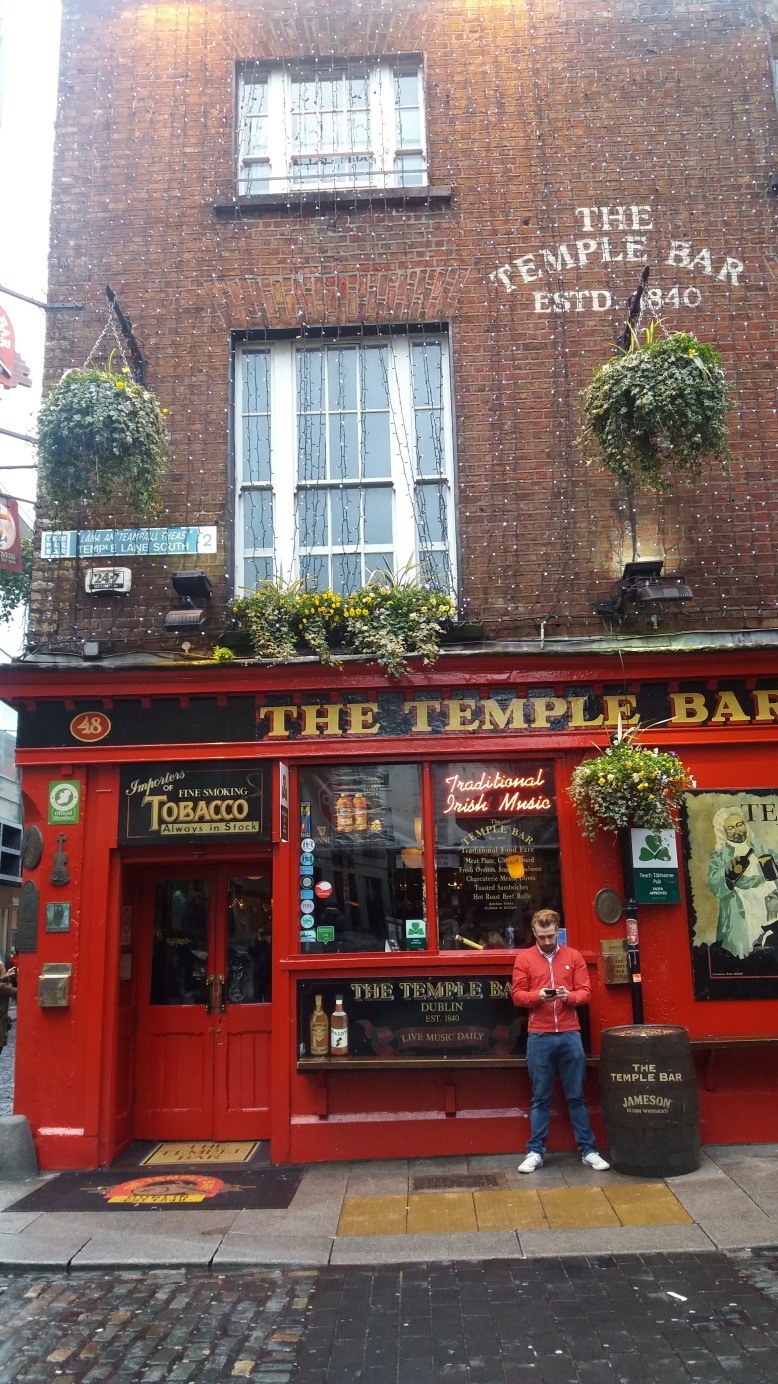 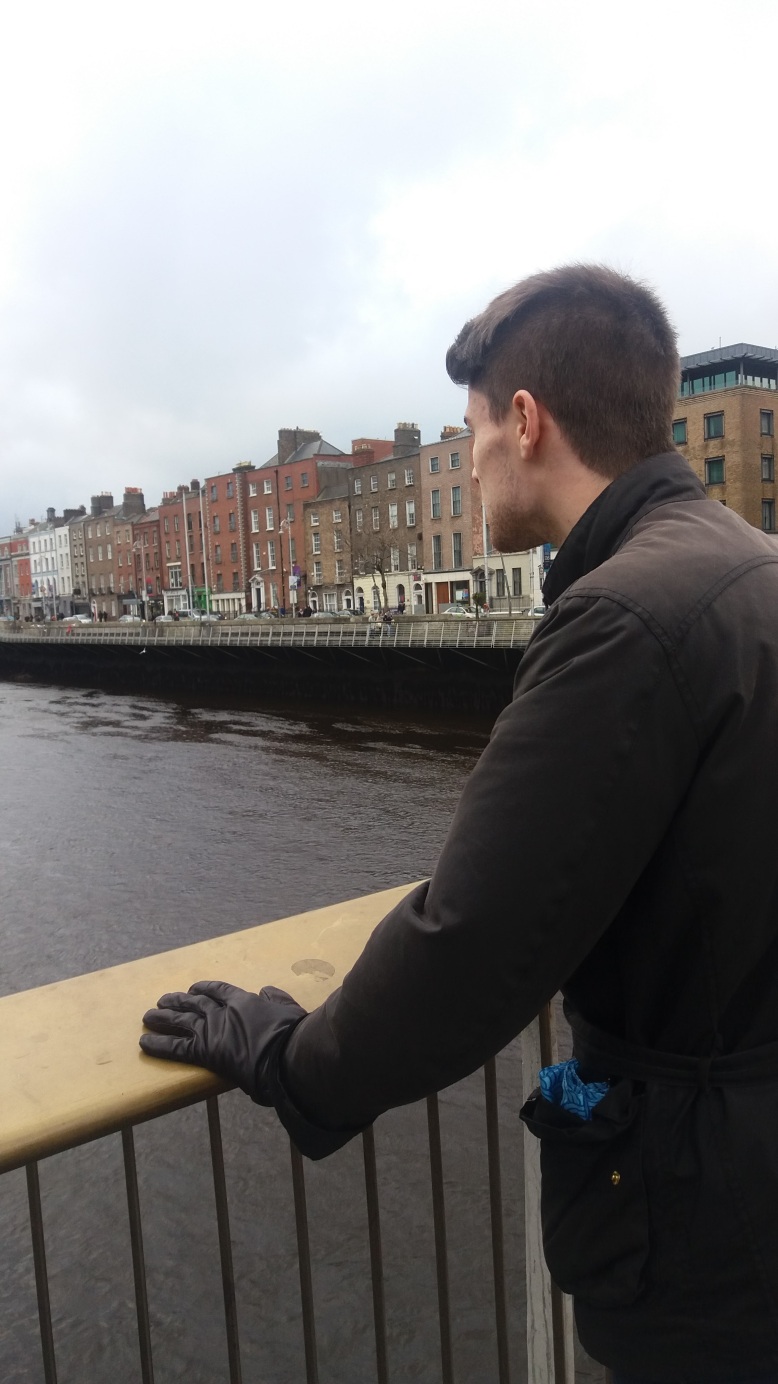 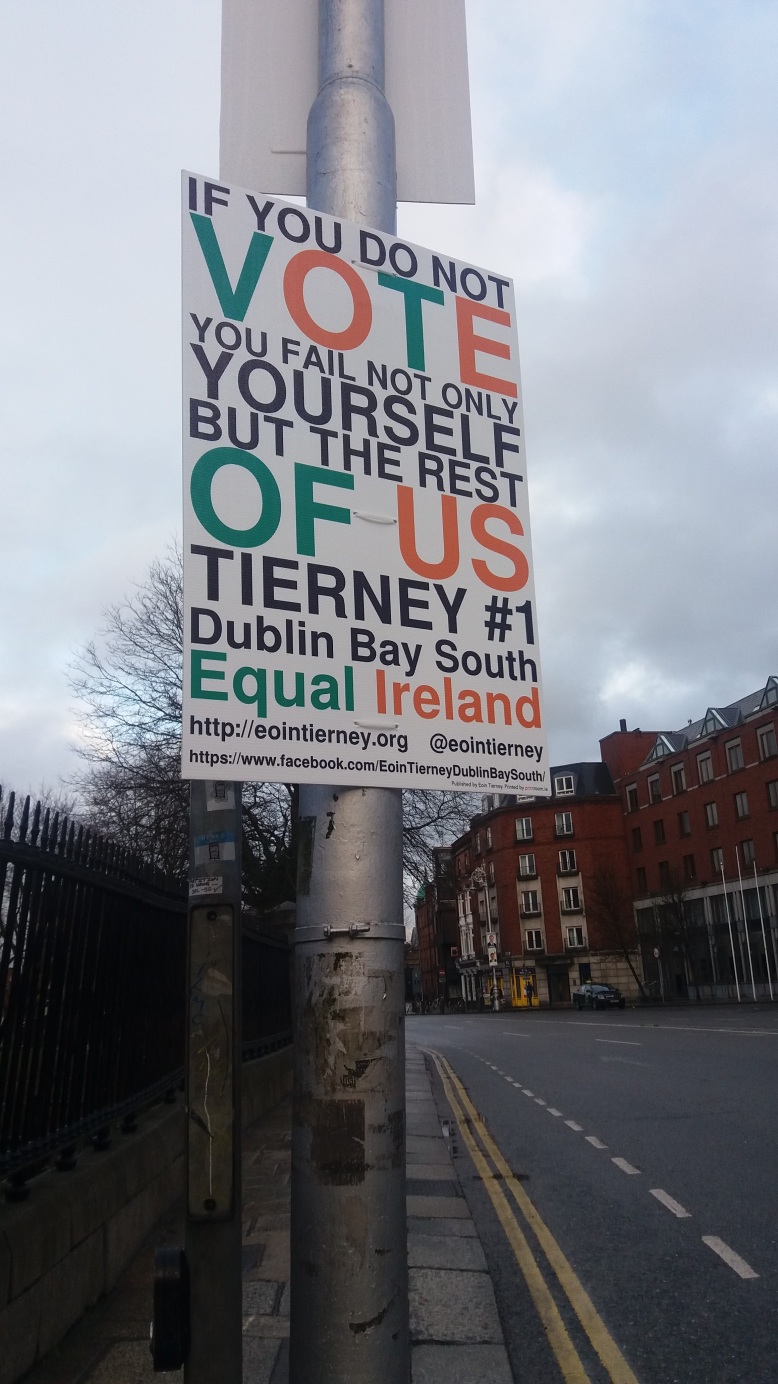 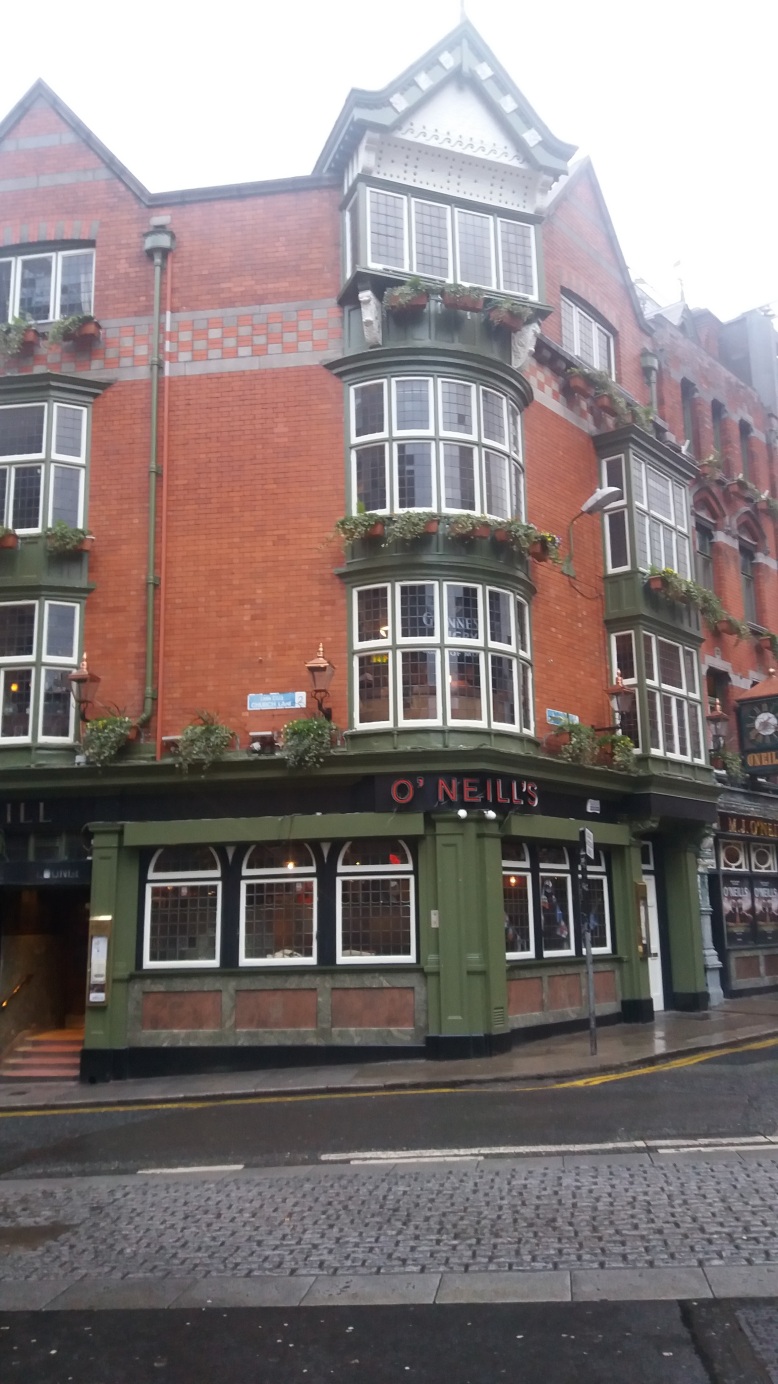 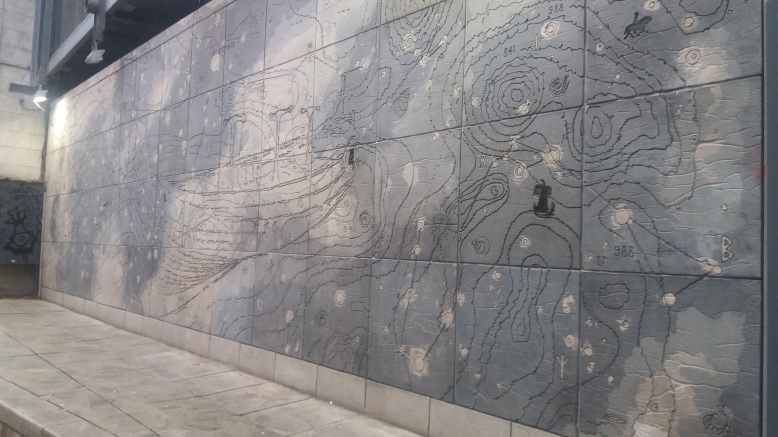 2 thoughts on “A weekend in the windy city {Dublin}”